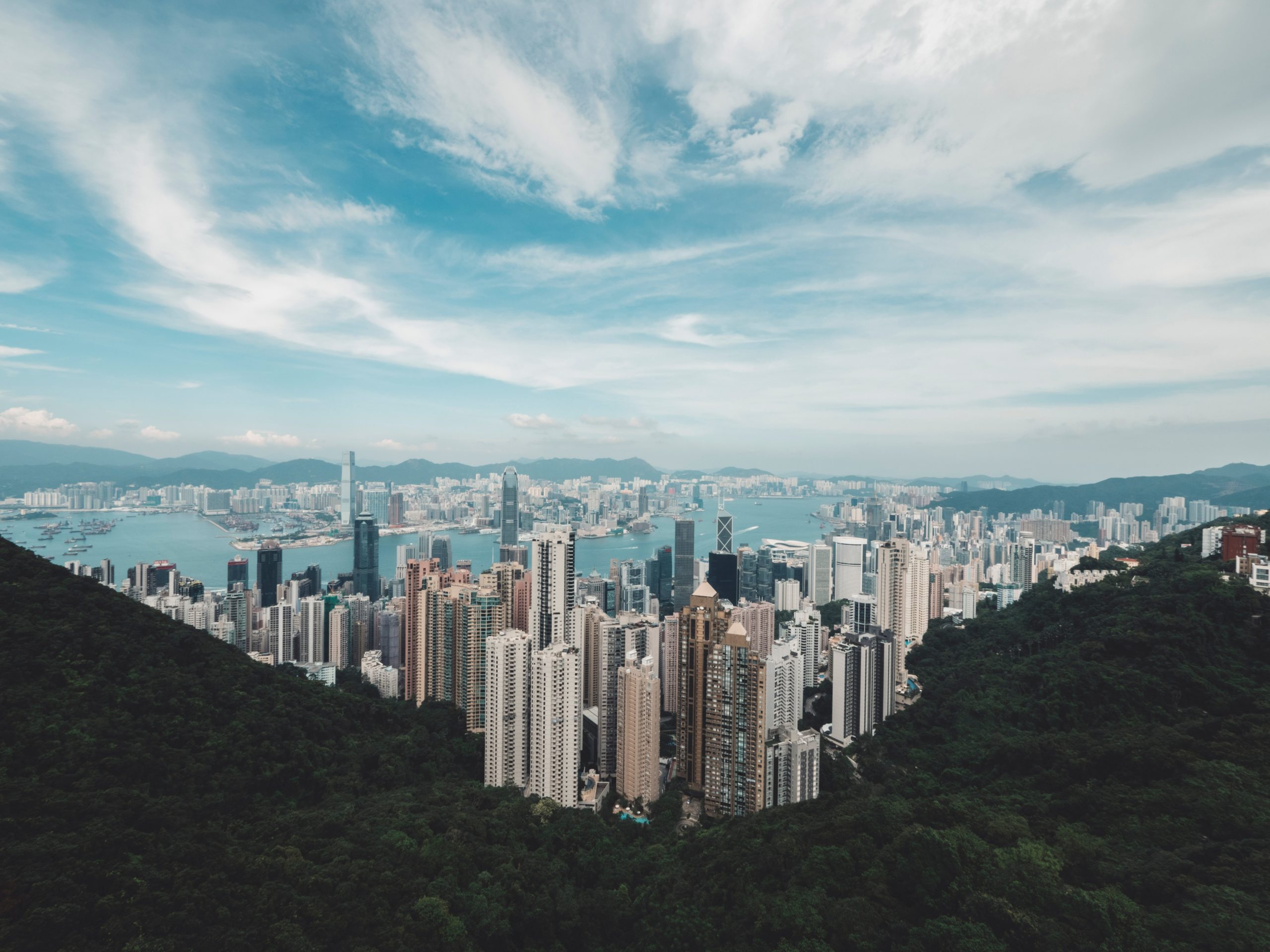 The world is bumpy – pandemic recovery, trade and technology

The 1989 collapse of the Berlin Wall, signalling the end of the Cold War and bringing those on the side of the wall into the global economy, ushered in an era of enhanced globalisation that Thomas Friedman described in his book The World is Flat. The subtitle of the book was A Brief History of the Twenty-first Century. Fast forward to today, what the 21st century has shown so far is that the world is not getting flatter, but bumpier.

The pandemic recovery is bumpy

Covid-19 has revealed the critical vulnerabilities of a bumpy world. Global travel, supply chains and international cooperation may have become more smooth and seamless in the business-as-usual scenario, but it turned out that an invisible virus could make borders, production and daily lives shut down abruptly. The uncertainties that economies now face, with infection surges and sporadic outbreaks involving new variants, still put businesses and governments on a stop-start pattern. The recovery path out of Covid-19 has been bumpier than many had expected.

Second, globalisation has given way to what The Economist called “slowbalisation”. Countries and companies have realised that supply chains are still “sticky” and hard to move, and the call for reshoring that we heard in recent years has seen limited implementation. After their initial scare at the start of the pandemic, many companies now seem to have lost their urge to rush back home. Nevertheless, the new era of sluggishness is upon us. While regional trade agreements like the Regional Comprehensive Economic Partnership (RCEP) promise to forge closer ties among Asian economies, it at best scratches the surface of digital services, a major area of future trade cooperation, especially with the explosive growth of e-commerce accelerated by the pandemic. Political tensions and trade disputes, such as those between China and Australia, will unlikely be cooled despite RCEP. The Comprehensive Agreement on Investment (CAI) between China and the European Union, a deal which looked like a win for multilateral trade when announced in December 2020, faces roadblocks following sanctions and counter-sanctions resulting from European accusations toward China over Xinjiang. The road to ratification will be bumpy.

Last but not least, technology is bumpy. The initial “flattening” the world saw was based on the assumption and expectation that technological convergence would occur with greater connectivity and harmonisation of standards. But now, there are increasing signs of fragmentation and bifurcation, as illustrated by US-China competition to shape the global playing field for 5G and even 6G. The Biden administration’s latest expanded ban on US investment in Chinese telecommunications companies further signals the coming erection of speed bumps that threaten to slow the pace of technological co-innovation and collaboration.

The Economist has recently highlighted the latest global surge in capital spending, which may surpass that following the last recession induced by the global financial crisis. Companies are adjusting to permanently induced shifts from the pandemic, building spare capacity and trying to catch up. These investments are taking place against the backdrop of a bumpier world. Our analysis suggests that half of companies in the S&P 500 are not expected to invest more in 2021 than they did in 2019. What are your thoughts and plans?