ECN operates two networks in North Asia. As the capital and largest city in Japan, Tokyo is the natural home for our Japan network. The Greater Tokyo Area has the largest metropolitan population and economy in the world, and is Japan’s key hub for rail, ground and air transportation. Many international companies are based in the city, including a large portion of the Fortune 500, with significant industries including healthcare, technology, electronics and consumer products. As a significant business centre, with over half a million international residents, Seoul is the home of The Economist Corporate Network in South Korea. The Republic of Korea is one of the world’s fastest growing developed economies, and a significant exporter and importer.

Request to join our network

Click on any of the events below to learn more about our guest speakers and the themes they will be discussing. If you are interested in attending any of these events as a guest, please fill out the enquiry form at the bottom of this page. 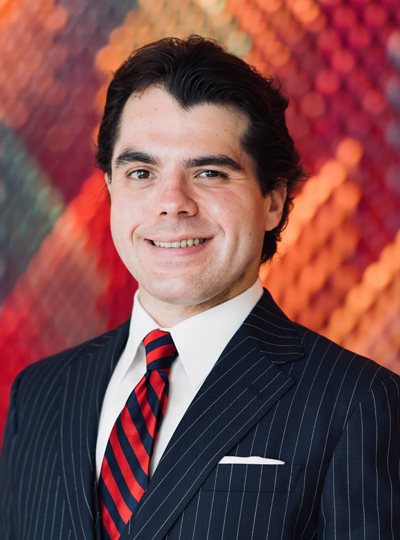 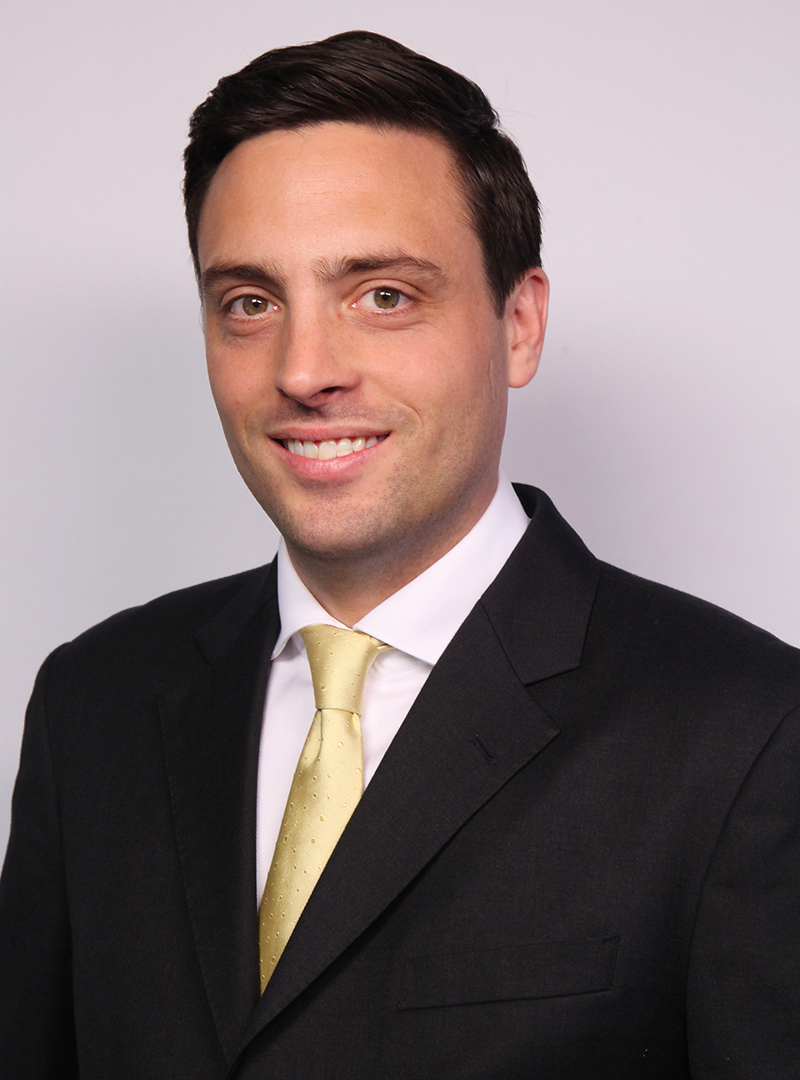 Insights from the Corporate Network

To learn more about joining one of our North Asia networks, please fill out the form below.