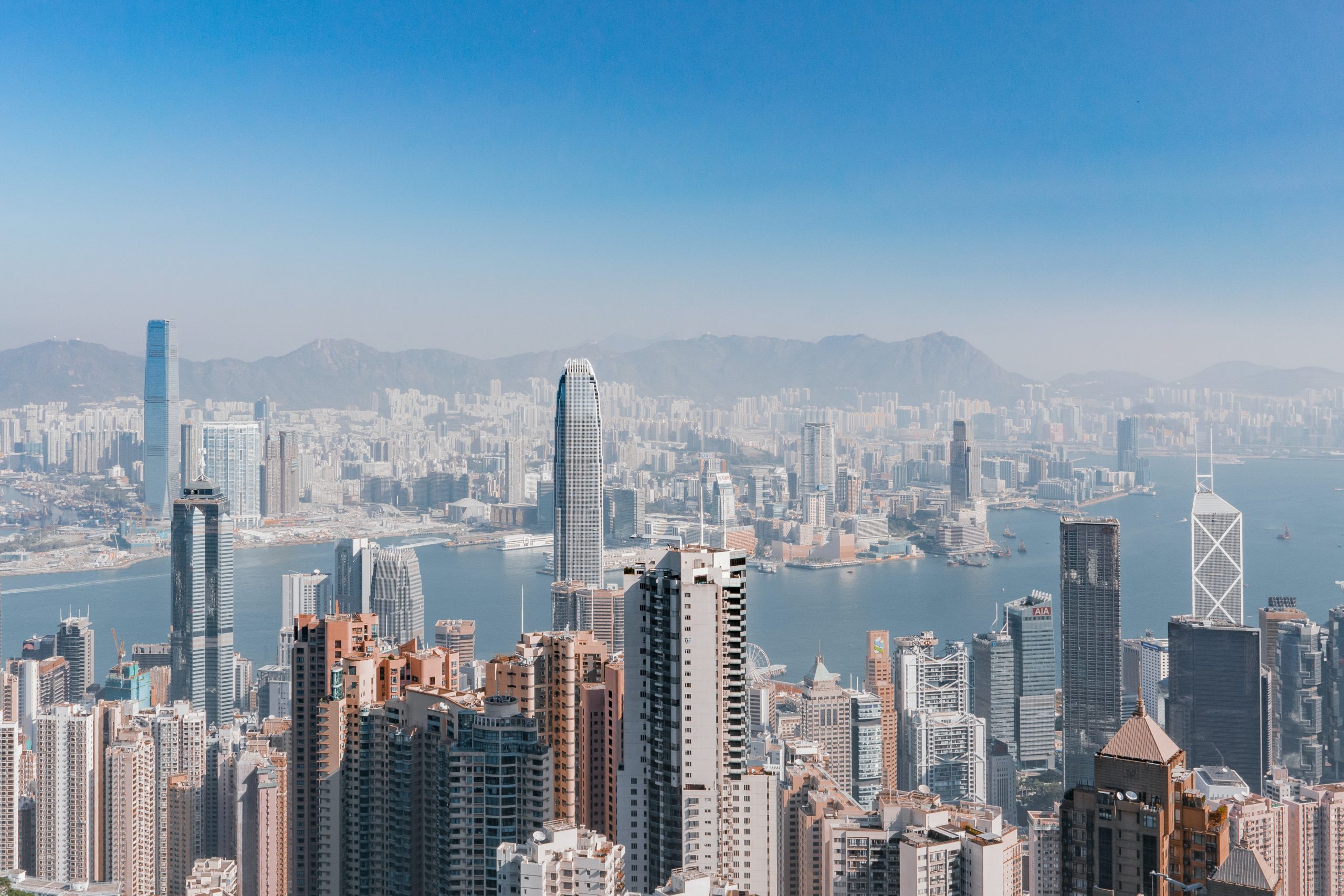 The year 2021 has just started and some of the feared scenarios on multiple fronts around the world have played out—the Covid-19 surge compounded by a more virulent strain, a delayed vaccine rollout process, chaotic final days of the Trump presidency marked by the storming of the US Capitol on January 6th, and increased compliance pressures on multinational companies operating in China due to new Chinese measures to push back against foreign sanctions—the list goes on. Trumpism, stronger than many had thought, cannot be contained or controlled by Trump himself, and will outlast Trump’s presidency. Our YouGov/The Economist survey found that nearly half of Republican respondents and more than 20% of Independents supported the storming. Expectations for resumption of “normalcy” in people’s lives and the state of international affairs will likely have to be tempered. Last year was a time of turbulent change, and 2021 appears to be a continuation or a déjà vu of 2020.

Here in Hong Kong, more than fifty pan-Democrats, including moderate ones, were arrested for their involvement in primary elections for the postponed Legislative Council election this year. Rounding them up was a forceful act that will further weaken political opposition. On the international front, the politics of Hong Kong will remain a sticking point for China’s relations with the US and Europe and make the prospect of a partial diplomatic reset between China and the US more challenging.

I expect a more united stance among major global powers against China on the values front, including stronger condemnation and pressure for China to moderate its approach toward Hong Kong. However, an anti-China campaign may prove counterproductive as China is both a competitor with deep ideological differences but also a key partner in resolving cross-border challenges, including climate change and public health, as well as a driver of many countries’ economic recovery. We would end the year on much better footing if both China and the US, out of enlightened self-interest, take steps toward acting and interacting as responsible global powers, preventing the start of 2022 from being a déjà vu of the start of 2021.

May this year be one that brings new opportunities amidst challenges.