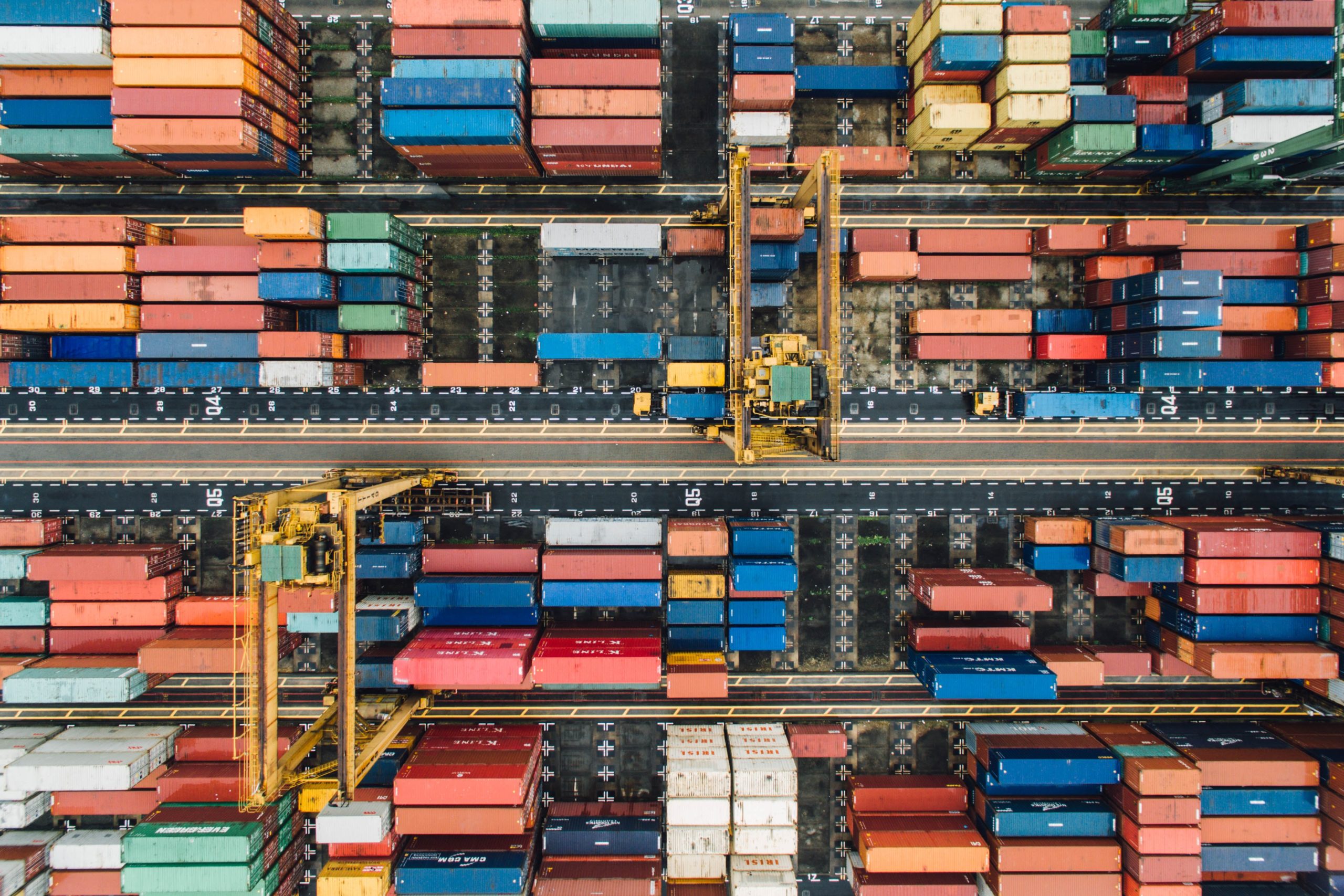 RCEP and its implications for trade and business

At one of our recent CxO lunches we discussed the Regional Comprehensive Economic Partnership (RCEP), and what its implementation will mean for businesses operating in the region. Opinions were quite divided. Some noted that RCEP does not really achieve a lot and is more of a geopolitical win for China, while others praised the positive impact it will have in deepening regional value chains and cutting administrative costs.

All in all, it was a very insightful conversation, and I left with a number of key takeaways which I share below for your convenience.

Firstly, everyone agreed that RCEP will help deepen regional value chains by harmonizing rules of origin under pre-existing FTAs.There are several aspects to consider here:

This all means that companies operating in sectors characterized by long, multi-country value chains, which cater to and/or have suppliers in more than one RCEP market stand to gain the most. The more a certain good crosses borders across member countries, the more the benefit in terms of tariff reductions and cost savings.

And though it was not discussed, imagine a situation in which the 60% of the value in a certain product, which originates from a non-RCEP member, is also not subject to tariffs owing to the bilateral FTAs that a member country may have with non-member countries.

Another key takeaway is that, against a backdrop of increasing protectionism and anti-globalization, RCEP sends a strong political message: the world will continue advancing trade liberalization and not wait for any power to decide what it wants in terms of FTAs.

It is also a geopolitical win for China. The signing of the agreement was completed during a period of uncertainty within the US owing to the Presidential elections. This made it easier for Chinese authorities to negotiate with their counterparts, especially the Japanese Government, which is very closely aligned with the US on several areas. And while the agreement still needs to be ratified to enter into force, once it does China will become more connected with the region. In turn increasing the costs of decoupling from China.

Related to this, RCEP also provides a way for China to offset the impact of supply chain relocation. After all, if this relocation is going to occur, best it goes to countries in China’s neighborhood with which it has stable relations and strong economic linkages. This not only helps deepen economic integration within its sphere of influence. It also ensures that, even if production is more diversified across the region, China will remain at the center of regional supply chains.

For all the good things that will be accomplished through RCEP, the fact remains that it does not do a lot to expand access to foreign investors and address non-tariff barriers in the Chinese market. Moreover, under the agreement there is no investor-state dispute settlement mechanism to allow companies to directly sue countries for discriminatory practices.

That all disputes are settled between states begs the question: will governments be willing to represent their companies against China when a dispute arises under RCEP? This not only demands resources, but normally ends up becoming a politically sensitive issue that is widely publicized in international media. Past examples of dispute settlement cases under the World Trade Organization (WTO) suggest that only big companies have enough resources to lobby their governments to sue other states.

This is why the Comprehensive and Progressive Agreement for Trans-Pacific Partnership (CPTPP) is seen as much higher level than RCEP. Which also explains why President Xi Jinping’s declaration that China is considering to join it has generated some positive expectations. The reality, however, is that to be accepted into the CPTPP, China would have to make significant commitments in areas that are extremely sensitive – e.g. government support to SOEs, Internet and data regulations, market access to foreign companies. It would take time for China to deliver on these commitments. Why then did President Xi Jinping declare that China is considering to join? From what was discussed, this announcement and the prospect of entering the agreement are being used as an external force to push forward the structural reforms in the domestic economy that many conservatives are against.