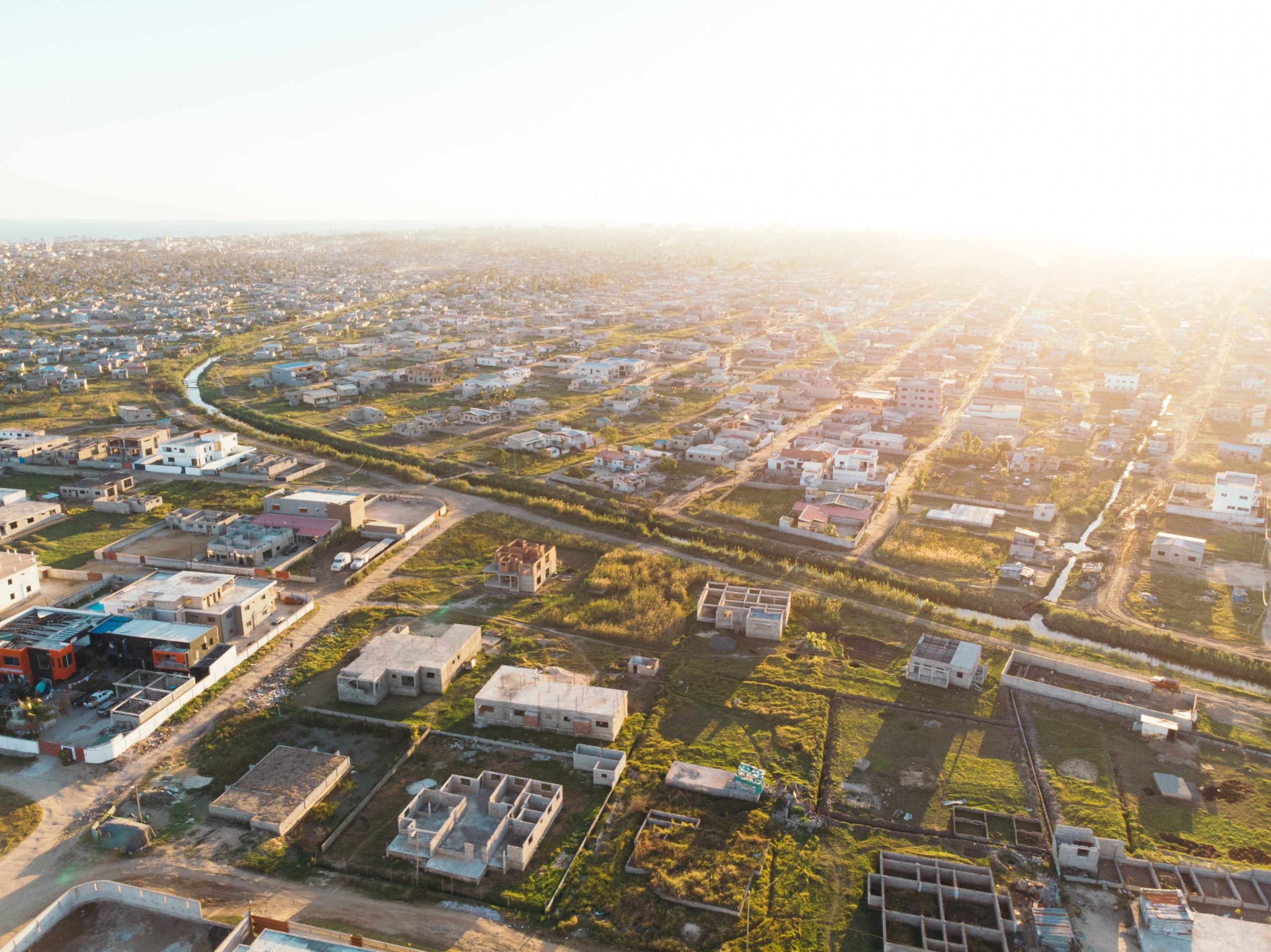 Mozambique’s metical was the world’s strongest performer against the greenback year on year to April 2021. For ECN Africa members doing business in Mozambique, particularly in the northern part, the currency performance may rank lower on the list of priorities compared to a tenuous security situation in Cabo Delgado. There appears, however, to be some light at the end of the tunnel.

In early May, EU defence ministers discussed a potential military training mission to Mozambique, although a final decision is still pending. Josep Borrell, the High Representative of the Union for Foreign Affairs and Security Policy, stated that a task force of 200-300 military personnel could be deployed, including the current contingent of Portuguese troops.

On May 18th Mozambique’s president, Filipe Nyusi, met his French counterpart, Emmanuel Macron, on the side lines of the Summit on the Financing of African Economies in Paris to discuss the growing insurgency in Cabo Delgado. France is keen to secure the development of Mozambique’s liquefied natural gas sector, with a major project led by a French energy major, Total, having been beset by delays owing to the worsening security situation in the province.

Mozambique’s regional neighbours also have a vested interest in stability and the security situation improving.

A SADC summit took place May 25th-28th. The summit scheduled to discuss a report from the SADC’s technical commission on the nature of the terrorist threat in Cabo Delgado, and the type of support that Mozambique requires from the body.

Under SADC rules, a regional force would need Mozambique’s approval, which the country has been previously been unwilling to give. However, in calling for the SADC summit, Mr Nyusi expressed his desire for greater external support to overcome the insurgent threat. With Mr Nyusi’s growing acknowledgement of the scale of the problem (following his meetings in Paris) and of the steps needed to begin to address it, we expect greater engagement with SADC, leading to the deployment of a regional defence force.

External forces will take several months to be organised once a decision is ultimately taken, so could potentially be launched in late 2021 or early 2022, and will take more time to achieve results against the insurgents. However, on the basis that external intervention will eventually take place, expect some improvement in the security situation in the country’s northern province.