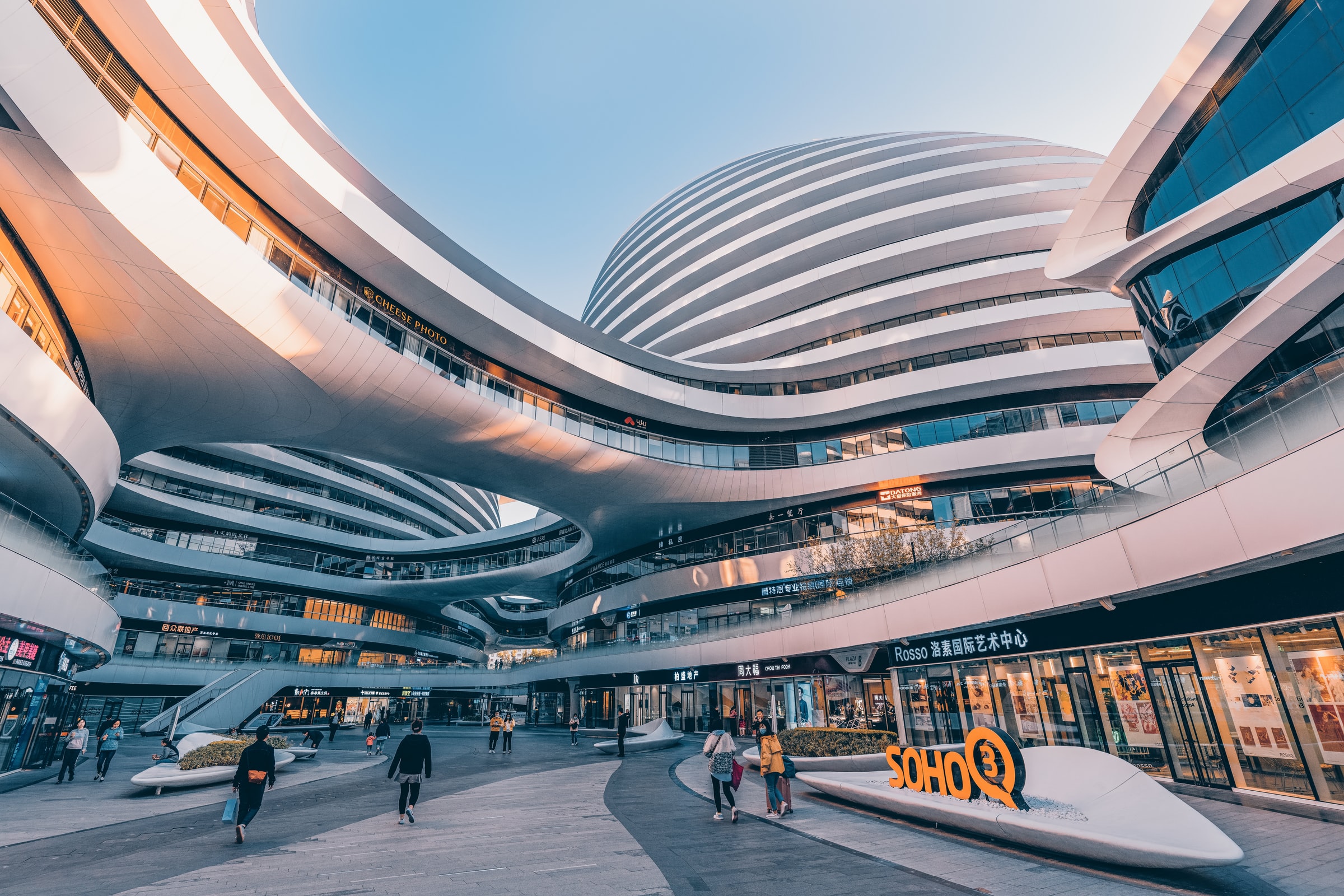 On 25 March we held our flagship Regional Strategic Forecast event, where our Global Chief Economist, Simon Baptist, delivered a presentation on the key economic and geopolitical trends impacting the region and what these mean for business. Below I share the key takeaways I got from the presentation for your convenience.

Economies are indeed recovering, but do not be fooled by headline figures!

The latest data updates and forecasts suggest strong performance in GDP and other economic indicators such as industrial production across the world. But this is mostly because of the low base effect from 2020. For instance, while Peru is one of the world’s top growing countries in 2021, if we compare its economic performance in 2020 and 2021 against 2019, the result is an economy that is still shrinking. In other words, Peru’s growth this year is a function of how deeply its economy was affected by the Covid-19 pandemic. Other countries such as Italy and Spain are in the same situation.

Asia is comparatively doing better than other regions, with a number of countries having seen positive growth in 2020 and expected to experience robust growth in 2021 – e.g. China and Vietnam. However, we are seeing a reversal in the trend towards economic convergence which over the past years saw developing economies grow at faster rates than their developed counterparts (i.e. the ‘catch-up effect’). And this is because, with the exception of China, the Covid-19 pandemic has hit developing and less developed economies the hardest. While richer countries have the ability to support higher levels of investment and stimulus programs. Having said this, we do expect the trend towards convergence to come back in the future.

In the meantime, G20 nations will continue spearheading the global economic recovery. In fact, the prospects for them to reach pre-Covid-19 growth levels have continuously improved over the past months according to our analysis. This trend will carry on going forward, a big driver of which will be the stimulus package approved by the Biden administration in the US, which will drive demand for exports across the world.

The pace of vaccination has accelerated, but Covid-19 is here to stay

Vaccine rollouts are driving a lot of the optimism that we are seeing in the market, but the pace of vaccination differs greatly across countries. Richer economies such as the US and the European Union will continue getting access to vaccines earlier than others, and we expect them to have at least 60% of their populations vaccinated by the end of this year. For the rest of the world it will take at least four years to achieve this.

China’s vaccine rollout has been somewhat slow. One of the main reasons is that Chinese authorities have been successful in controlling the spread of Covid-19, which has allowed them to direct a large part of the country’s vaccine production capacity for exports. Chile and Serbia have been some of the main beneficiaries of this, thanks to which they are also likely to achieve widespread vaccination by the end of this year.

In addition to the rich-poor disparity in vaccine access and issues such as vaccine diplomacy, inoculating seven billion people this year is simply not feasible. The world does not have the production and distribution capabilities for this. This all means that Covid-19 will be with us forever in some form, with new mutations emerging in regions which are seeing a slow vaccine rollout.

Debt levels have indeed gone up in absolute terms across all economies. But the cost of servicing this debt has actually decreased as a result of low interest rates. A sustained rise in inflation would risk undoing this, insofar it would lead central banks to raise interest rates to diminish consumer spending. In our view this will not happen.

While we expect data to reflect a spike in inflation over the coming months, there is also the low base effect to consider, i.e. growth in prices would be measured against what was happening in the depths of the crisis.

Moreover, there is enough economic spare capacity across the world, and particularly in the more industrialized nations, for two main reasons: (i) available workforce (e.g. unemployed and recent graduates); and (ii) digitalization and automation, which accelerated as companies transformed to offset the disruption of the pandemic, will continue reducing costs and creating additional capacity.

We also do not think we are at the start of a new commodities’ super cycle. There have certainly been big price increases over the last three quarters in commodities such as crude oil; food, foodstuff and beverages; and industrial raw materials. But we do not expect these increases to be sustained or to continue increasing. Rather, they are likely to flatten over the next 12 months, reducing some pressure on inflation. Particularly with respect to oil, last year’s rebound was because of the optimism driven by the start of the economic recovery. Consider also that supply is looking fundamentally strong in oil countries, and that the ongoing green transition will be a long-term drag on oil demand.

Finally, the large inflation spikes in regions such as North Africa, Sub-Saharan Africa, the Middle East and Latin America have actually been driven by some idiosyncrasies in places like Iran, Argentina and Venezuela. These countries have very high inflation rates and are therefore pushing up regional averages.

But there are still reasons to be concerned

The biggest unknown factor is, how many mutations and variants of Covid-19 will emerge over this year and the next? And, will existing vaccines be effective against them? The more new variants there are the more the likelihood for the vaccines to be ineffective, and for governments to impose a new round of restrictive measures which would bring additional costs for business in a sustained way and lead to higher inflation.

As well, not only will the ongoing bifurcation between China and the US continue, but under the Biden administration it will also be more systematic rather than just focused on trade issues. The US will now be more focused on principles, democratic values, international law and human rights, as well as on building alliances to present a common front against China.

As disputes between China, the US and the European Union on a number of politically sensitive issues continue, we are likely to see countries and companies getting caught in the crossfire. The biggest impact will be on supply chains, which will lead to an overall increase in the cost of doing business across borders. For those companies that are considering (or being forced) to diversify at least part of their supply chains, the big question is where to go. Not many locations are both competitive and not risky.

Trend 1: A rise in inequality among countries, in great part driven by the divergence in the pace of vaccine rollouts, will have implications for social stability and geopolitics;

Trend 2: Tech-celeration. A lot of the digitalization and automation that we saw last year and the resultant change in human behavior will stay with us. This will have a long term impact on sectors such as travel and commercial real estate. At the same time, the deepening of the tech divide between China and the US will have an impact on business;

Trend 3: Building back and better? A lot of rebuilding is happening, and there is a potential to see a big change in green recovery, and in the transition towards a greener economy. But will China and the US be able to overcome areas of tension to cooperate on climate change?

Trend 4: Not only has Biden become US President, but he has got a majority in both chambers of Congress. This has already enabled him to push forward his big stimulus, and Biden will be able to implement more of his agenda than originally expected.