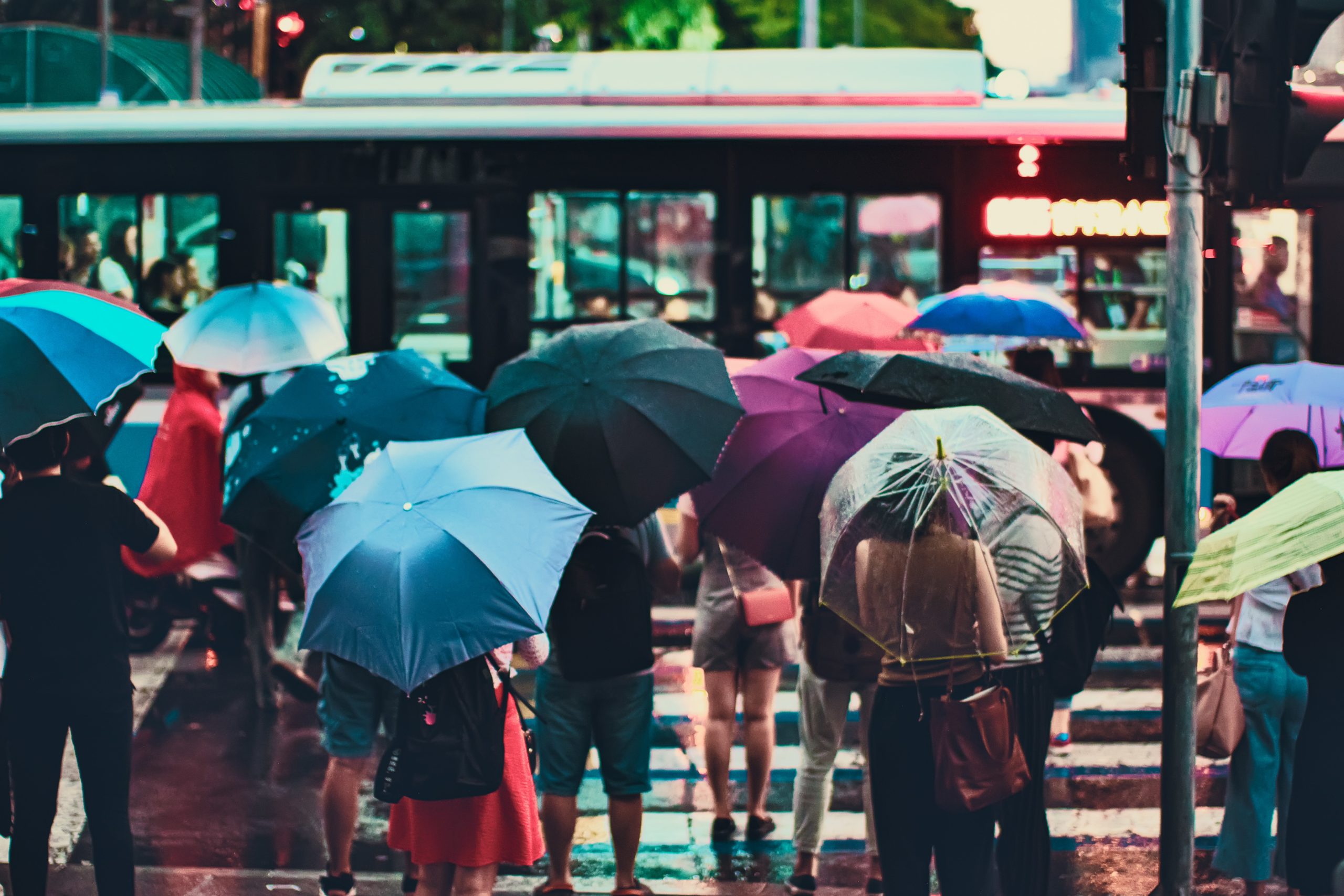 Impact of demographic changes in China

I have been conducting some research on demographics, and here is a chart that should raise concerns among, and even scare, Chinese policymakers due to its implications for the country’s development process.

Over the past decades, China’s medical advances, better nutrition and an improvement in quality of life have led to a rise in longevity, a trend expected to continue going forward. All of which are great news.

The problem is that the country’s fertility rate, which dropped sharply as a result of the now abolished ‘One-Child’ policy, remains below what the UN has determined to be sufficient to sustain population level, i.e. the ‘replacement fertility rate’.

Even though partly explained by fear of contagion of Covid-19 in hospitals, the recent news that China’s birth-rate dropped about 15% in 2020 suggests that, despite authorities’ best efforts, the fertility rate continues facing downward pressures. And this is in great part due to financial considerations, including opportunity costs of having and raising children for young couples – e.g. maintaining their current lifestyles, pursuing their professional and educational goals, etc.

With less births, a shrinking workforce and an increasingly older population, Chinese families will face rising pressures to care for their elderly. But rapidly ageing societies are certainly not a new trend. It is happening in Europe, and of course also in Asia (e.g. Japan, Korea, Singapore).

China’s ageing process, however, is especially disruptive for a number of reasons. Let me point out four:

In short, China is experiencing one of the fastest shifts to an aged society the world has ever seen with a GDP/capita that is below the global average. This raises concerns about increasing healthcare costs, the sustainability of pension systems, and the availability of care services for the elderly.

On the positive side, this presents an enormous opportunity for businesses. Based on UN data, Chinese elderly population is expected to more than double in size from 2020 to reach 366 million in 2050, which means that China will become one of the largest eldercare markets in the world. In fact, research by the National Working Commission on Ageing suggest that this market will rise from almost RMB 4 trillion in 2020 to RMB (here) to RMB 106 trillion in 2050 (here).

Besides medical devices and pharmaceutical products, some of the areas where I think multinationals will see increasing opportunities are:

Having said this, the question remains whether China will be able to prevent this demographic shift from impacting its long-term growth aspirations. To borrow a passage from an article by The Economist: “as Ren Zeping, a prominent economist, tartly noted in a recent report, the median age in China in 2050 will be nearly 50, compared with 42 in America and just 38 in India. That, he wrote, raised a question: ‘Can we rely on this kind of demographic structure to achieve national rejuvenation?” (See here.)