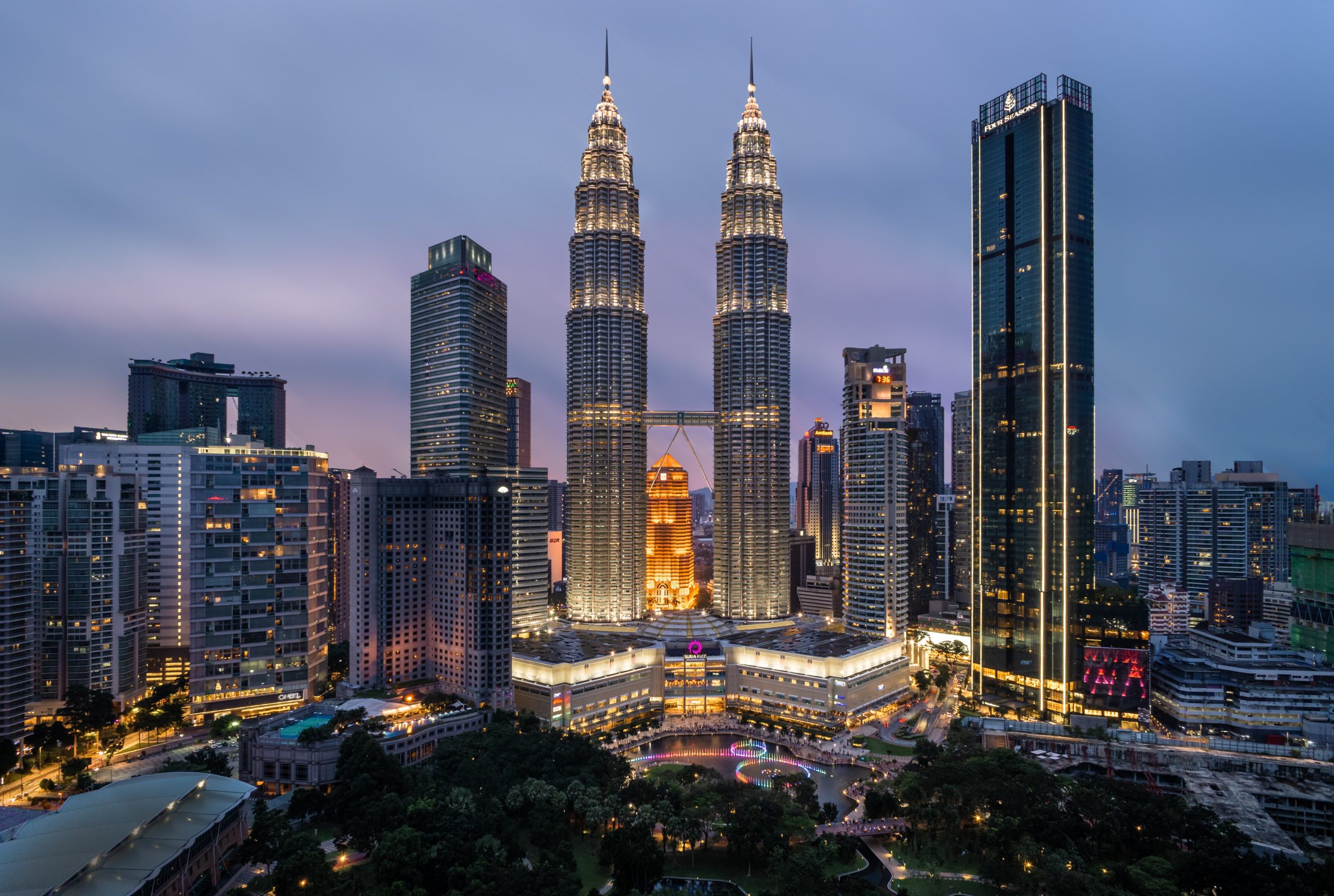 On June 30 we held our midyear ASEAN Economic Update for our Singapore and Malaysia members. The presentation and our panelists addressed four critical themes, including:

The unevenness of economic recovery around the world is also reflected here in Southeast Asia. Due in large part to the pandemic’s effect on dominant industries in a market, the public health measures employed, and the fiscal stimulus options, about half the countries in the region will exceed their 2019Q4 GDP levels by the end of this year, while the rest will recover in 2022 or later. One key factor for recovery is the rate of vaccination, which once again is very uneven. We forecast that Singapore will hit its goal of achieving mass vaccination (i.e., over 60%) by Q3 this year, with Malaysia, Thailand, Brunei, and Vietnam following in 2022, and other countries after that.

Many people around the globe are concerned about inflation, especially since the fiscal stimulus response to this crisis is much higher than in past crises (one panelist suggested it will be very interesting to see which companies are still around after all the fiscal stimulus programs are shut down). Our forecast is that Southeast Asian countries will see inflationary spikes as consumption resumes and supply and demand get back into alignment, but the EIU expects inflation will likely stabilize at the manageable levels we are used to.

We see some positive attitudes as investment is on the rise, though not to extreme levels. We might call this “cautious optimism” as companies remain wary of all the uncertainty this year. As one of our panelists said, “it’s tough to be strategic when you’re fighting fires every day,” and it may be difficult to see a clear future when you’re dealing with a hazy present.

One of the biggest political challenges in the region is the situation in Myanmar. Five months since the coup the situation seems to be getting more violent, as new actors – both individuals and militia groups – expand their involvement in the fighting. Myanmar actually saw some GDP growth in 2020, but rather than building upon that momentum, the economy is facing a serious downturn this year. Citizens are slowly returning to work but there is no end to the situation in sight, and it has the potential to affect relationships between ASEAN members, as well as impacting China and India.

While not leading to violence, political uncertainty does exist in other countries, and that can slow down investment as companies watch and see what will happen. The protests in Thailand have remained quiet for some time, but the potential for their return is there, especially as the government has not addressed protestors’ concerns. Questions remain in Malaysia about when the next election will be, while upcoming elections and leadership changes in the Philippines, Indonesia, and Singapore may encourage policies that support certain candidates.

Politics affect regulatory systems for different industries, and the tech sector is no exception. While governments may publicly advocate for digital growth, the regulatory structures governing that technology often cannot keep pace with changes, and indeed may stifle growth. We see a growing sense of protectionism around this region and in Asia more broadly. One of our panelists shared the example of a region elsewhere in the world that has taken a very restrictive stance regarding the tech sector, and pointed out that region has no large tech powerhouses of its own. That’s something to keep in mind as tech companies in Southeast Asia seek to grow regionally and globally.

An important element of digital transformation is a strong public-private partnership. Countries are more likely to see an effective technology rollout if they tie it to specific goals. For example, Thailand wants to build on its reputation as a hub for medical tourism, so it has started rolling out 5G to hospitals to encourage telemedicine and other capabilities in a time when tourists cannot come into the country. Vietnam has set a goal of having half its population buying online by 2025, and so it is increasing internet coverage in its rural areas. Tech companies should understand a government’s expectations before making a move into a new market.

Unemployment will continue dropping from its 2020 peaks, but in most countries it will not come all the way back to pre-pandemic levels. In part this is due to some jobs simply disappearing, while in others it is due to the evolution of jobs into something that requires new skills, which potential employees may not have. Companies can look at reskilling employees, developing not only functional skills but also soft skills such as communication, critical thinking, and empathy.

In addition to finding people with the right skills, companies may have trouble simply finding people at all, as workforce growth is slowing throughout the region, with workforces even shrinking in some countries. This is due largely to falling birth rates over the last few decades, and that is not a problem with a quick solution. Rather than waiting 20 years for babies born tomorrow to enter the workforce, companies might look at expanding the size of the potential employee pool, perhaps by making it easier for people traditionally excluded from the workforce to enter it.

Our next all-SEA event will be on July 29. The session, titled Black Swans and Grey Rhinos, will examine our responses to potential challenges we see ahead, and also to the surprises that catch us off guard. This will once again be planned as a hybrid event: in-person for a limited number of our Singapore members and virtual for everyone who cannot attend live. We hope to see you there.