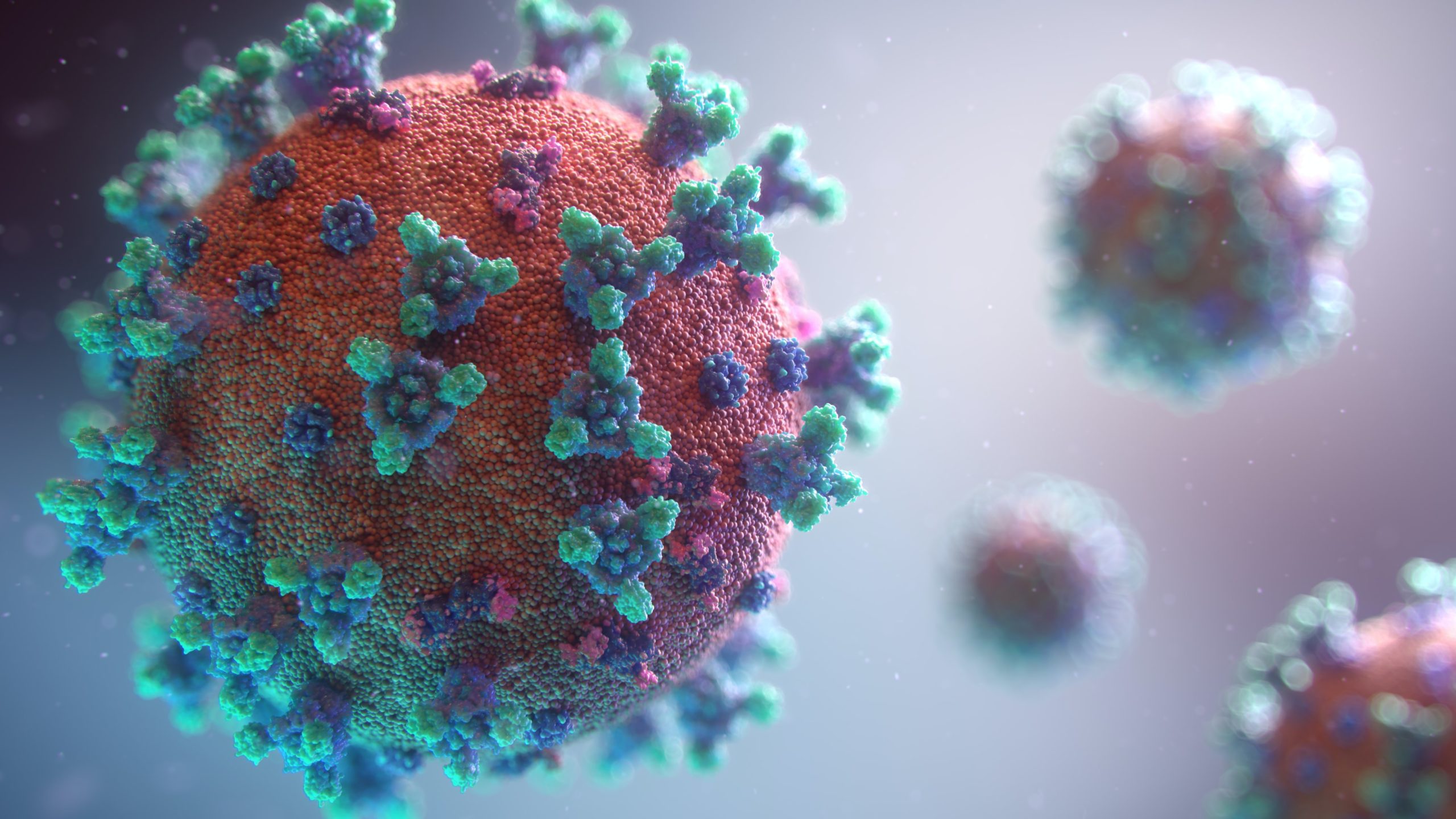 A tale of two covids

Last December, when we looked ahead to 2021, we suggested it would be a year of uncertainty. As disruptive as the shock of a global pandemic was, we knew that the recovery process would not be easy, either. As we now hit the mid-year point we do see a light at the end of the tunnel, but while it looks like daylight to some, it may seem like an oncoming train to others.

The fight against the novel coronavirus has gone in two directions around Asia.The most obvious challenges, as seen in the attached chart, are in those countries with rising cases, due in large part to the Delta variant spreading through unvaccinated populations. In some places, governments had managed to keep the virus under control, only to see it finally emerge this summer as more contagious variants arrived. In others, leaders were more willing to trade the risk to public health for a more open economy early on, and may now find it difficult to get their citizens to accept strict lockdowns

The current increase in cases has different effects, depending on the government’s response. In Indonesia, which limited many of its current restrictions to Java and Bali until early July, hospitals are being overwhelmed and doctors must make decisions about who lives and who dies. In Malaysia, new movement control orders are forcing some factories to close temporarily, affecting the manufacturing sector that plays a critical role in the nation’s economic recovery.

In both countries – as well as in others facing an uptick in cases, such as Vietnam, Thailand, Laos, and Cambodia – a key contributor is the slow pace of vaccinations. Whether due to a lack of supply, challenging distribution, or vaccine hesitancy, getting jabs into arms continues to be a difficult process. Even if they manage to get the current surge under control, they will always have to worry about the next one until they achieve mass vaccination levels.

Simply controlling the virus or vaccinating the population, though, does not in itself lead to economic recovery. Governments need to use that opportunity to reopen businesses and borders, so that the economic engine can regain its momentum. A population of vaccinated citizens sitting in their homes does little to get the country moving forward again.

This is the second Covid-19 challenge that some other markets now face: accepting this virus as a part of life, and managing it rather than eradicating it while opening up the economy. As a recent article by the Economist Intelligence Unit suggested, countries that adopted a zero-tolerance approach to the virus in the early days of the pandemic will need to pivot their strategy to one of managed acceptance. While highly-restrictive measures early on proved helpful, as seen in the attached table, such measures are not sustainable in the long run, especially as other economies loosen their restrictions. Markets that rely on their position as a business hub for their success, or that are highly dependent upon tourism or international students, run the risk of damaging their long-term prospects if they wait too long to reopen.

The decision to relax restrictions is a difficult one for government leaders. Open up too late, and you risk serious structural damage to your economy. Open up too early, and you may hurt public health and extend the duration of your problems. Ultimately, though, as governments vaccinate their populations and build up the resilience of their health care systems, they will need to shift their approach to one of mitigation rather than eradication. When that will actually happen is hard to predict; it is difficult to abandon a policy that worked, even if you know deep down inside that it’s not what will be needed in the future.

Singapore’s current situation demonstrates the context in which new approaches could be appropriate. The emergence of a cluster related to some nightlife establishments led to a sharp rise in cases, but not to immediate stress on the health care system. On the day that new restrictions on dining were announced in response, only one of the country’s 1,000 Covid-ready ICU beds was in use. With roughly half the population fully vaccinated, positive cases may not necessarily equate to an increase in serious illness, and governments will need to carefully weigh the costs of new cases in this setting against the continuing economic costs of restrictions.

So, what does this mean for business leaders? Quite simply, you will need to tailor your regional recovery plan to the needs of individual markets, and you should look at governments’ approaches now to anticipate their likely actions in the future. If a country seems slow to vaccinate, then you should keep planning for future outbreaks and the disruption that new restrictions will cause, such as this week’s decision by the Thai government to sharply curtail domestic flights. If, on the other hand, vaccinations are proceeding at a good pace, then you should watch to see if a government is pivoting toward a “manage” rather than “eradicate” strategy. Do not assume that high vaccination rates will automatically mean a more open society; it depends on whether the government’s attitude toward the virus has changed. The continuation of zero-tolerance policies would suggest you will face ongoing border restrictions and domestic limitations, and you will need to focus more on flexibility and on maintenance of your business than on a return to growth