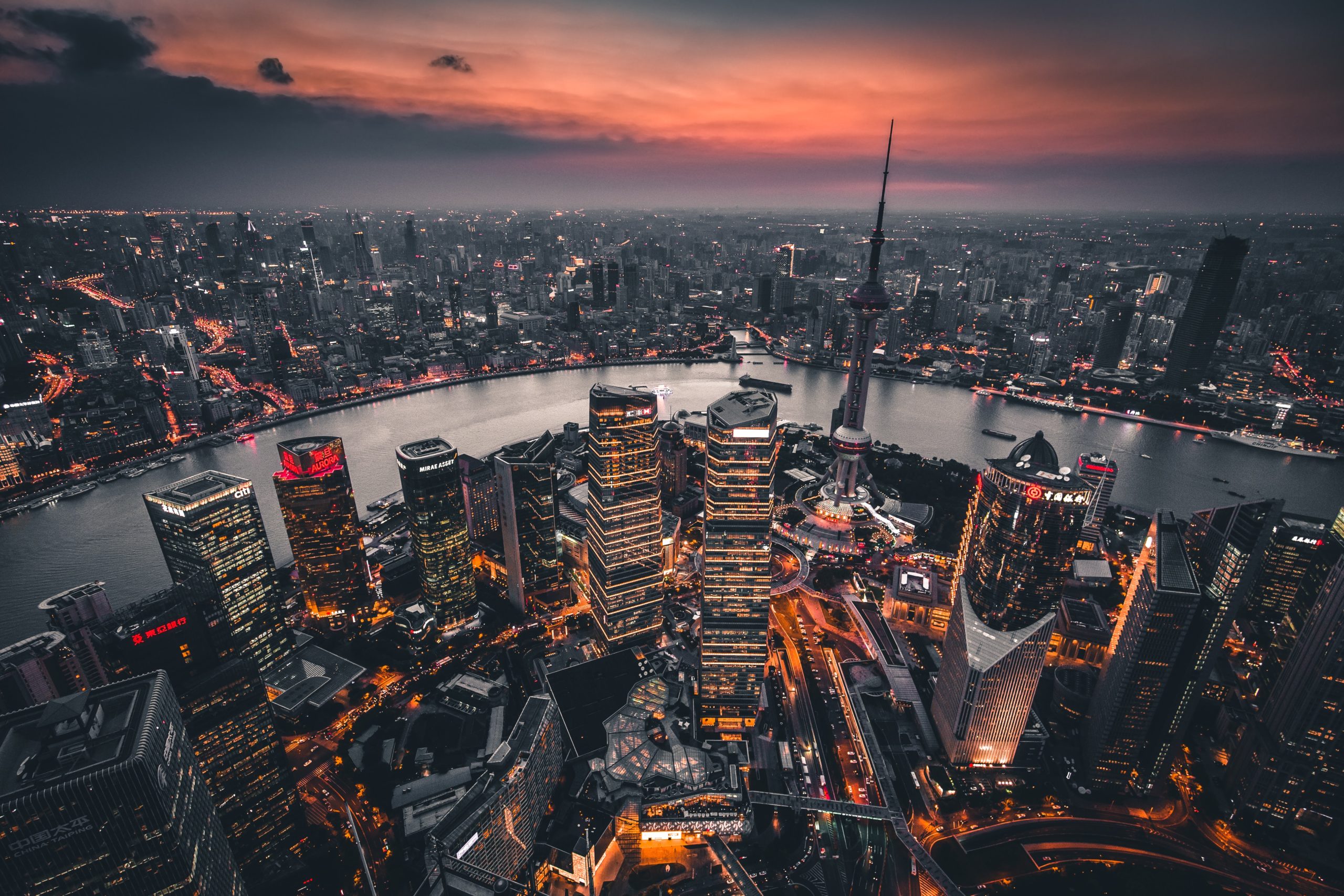 US-China Relations: Nearly 100 Days of a New Administration and Never a Dull Moment

While we predicted that there would not be a reset in US-China relations under President Biden and that trade tensions and tech rivalry were here to stay, we did anticipate a return to stability and predictability. In some senses, we have seen that – no longer is China policy determined by midnight tweets. In other senses, relations feel just as dramatic as ever – see the opening remarks in Alaska.

As we approach 100 days of the new administration, it is noteworthy how much of the public engagement we have seen is directed to domestic audiences. This was certainly the case in Alaska, where it seemed that both sides were not speaking to each other at all, but to their citizens. This was in sharp contrast to the past, where the government representatives played nice and said very little of substance in front of the cameras, reserving the challenging conversations for behind closed doors. Now, the tensions were on display and, allegedly, once the journalists left the room the conversation became more productive.

This shift shows how much is at stake for both nations as they seek to define – and arguably dominate – a new world order. In his January virtual address to the World Economic Forum, Xi Jinping focused on multilateralism, calling on world leaders to accept diversity and not to force one’s own history, culture and social system upon others, while warning against “cold war” and “zero-sum” mentalities. Just a few months later, China’s 14th five-year plan suggests that a more confident China is focusing on isolation and self-sufficiency. Biden has similarly stressed the importance of multilateralism, albeit with a more pointed emphasis on democratic alliances in an effort to manage China’s rise.

Both men are under a great deal of domestic political pressure: Xi as he seeks to secure his legacy and Biden as he seeks to keep the Democrats in power. Neither can be seen as soft. And yet there are openings. John Kerry may very well be en route to Shanghai to engage with China on climate change issues. US-China cooperation on climate would be consequential for rising to that global challenge. And both sides are keenly aware of the economic consequences of anything close to a full decoupling resulting from trade and technology tensions. But the road to stability remains rocky. Biden will soon deliver his first formal address to a joint session of the US Congress just before he marks his 100th day in office. He will justifiably celebrate his administration’s rapid vaccination programme and stimulus package. I would be surprised, however, if China is not included in his remarks as well. And while rumours abound about his choice for Ambassador to China, I expect the announcement before that address on 28 April. Please let me know your own thoughts on Biden’s 100 days or how you see US-China relations.