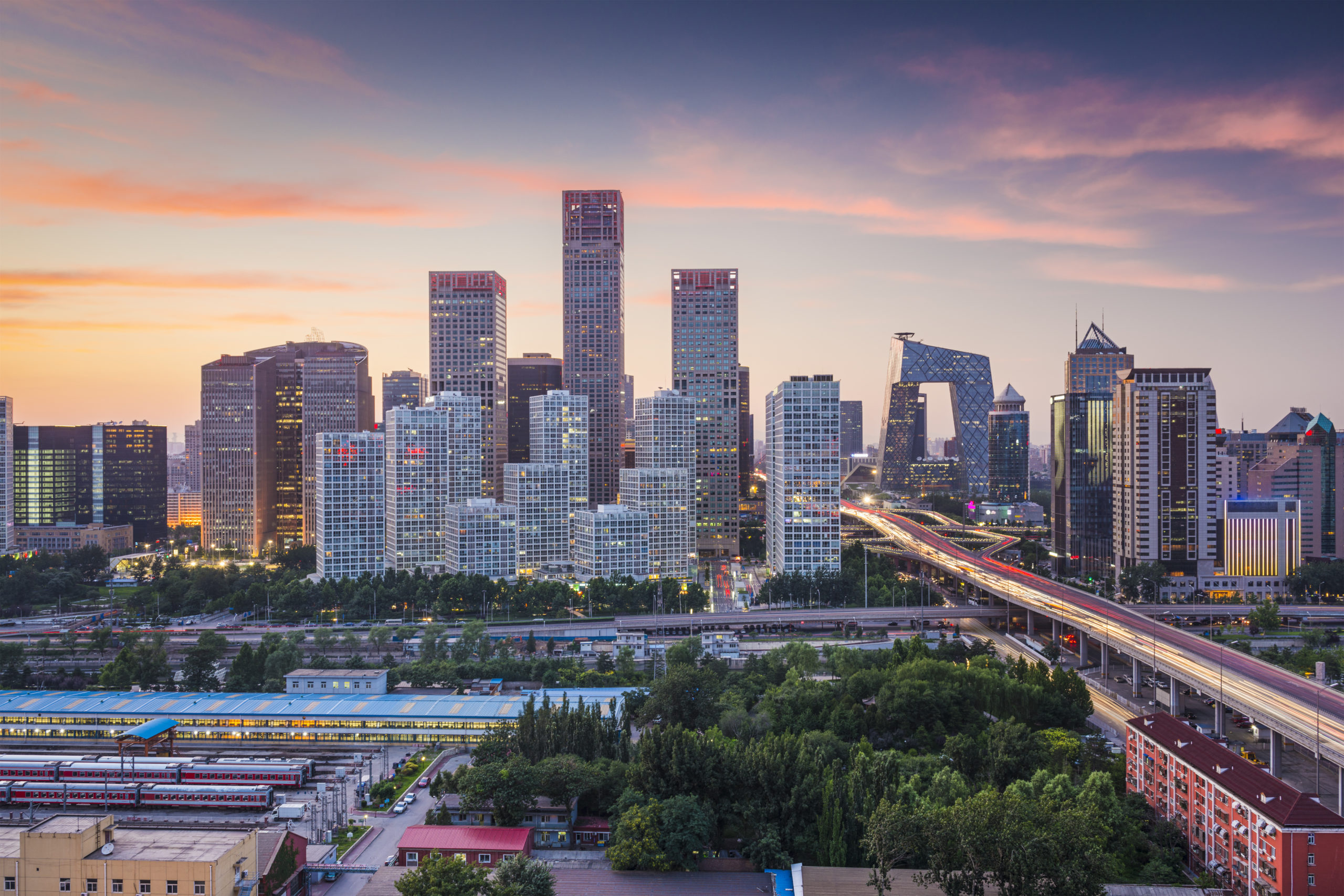 In my understanding, setting a lower target as in 2021 would leave more room for local governments to achieve goals other than GDP growth. By setting a growth target close to its potential, however, policymakers in China are signalling their determination to achieve economic stability in 2022. And for a longer horizon, they are also firmly pursuing the goal of making China a moderately advanced country by 2035, which will require China’s real GDP to grow at about 5.3% for the next 14 years.

A 5.5% growth rate is also close to China’s potential GDP growth calculated by several research institutions. In other words, to achieve this growth target, China’s monetary and fiscal policies need to be very supportive and maybe even stretching. For monetary policy, the Government Work Report has been conservative, re-affirming a prudent monetary policy stance in 2022 without outlining any specific monetary policy targets. But the People’s Bank of China has initiated several rounds of monetary easing since the beginning of this year without much public communication beforehand. Hence the monetary policy can be aggressive albeit the conservative statement from the policymakers.

More attention in the Government Work Report was on the fiscal policy support. On the national level, policymakers are cautious, partly because of China’s 3.8% deficit to GDP ratio in 2021. The government budget deficit as a percentage of GDP is targeted at 2.8%, lower than the targets of 3.6% in 2020 and 3.2% in 2021.¹ But the slowdown of spending growth will solely come from the central government while local governments will receive 9.8 trillion RMB transfer payment, 1.58 trillion RMB more than 2021. A 5.5% growth target will place more pressure on local governments, and the increasing spending capacity will assist them to achieve their respective growth targets.²

As I previously argued, 2022 will be a year of stabilization for the real estate sector to achieve the goal of economic stability. In the Government Work Report, it is again emphasized to fulfil home buyers’ reasonable needs and to adopt real state policies based on local conditions. The head of the China Banking and Insurance Regulatory Commission, China’s regulator of the banking and insurance industry, also stated that the risk of the financial bubble in China’s real estate sector has been contained and called for more credit support to China’s home buyers that are not speculators. Indeed, ever since China’s deleveraging campaign, outstanding residential mortgage’s annual growth has been reduced from 37.07% in 2016 to 11.27% in 2021. And as of 2021, residential mortgage only takes 19.3% of its total outstanding loans, significantly lower than other major economies. In addition to lower policy rates, more accommodative mortgage policies are likely to come in areas other than the first-tier cities.

In short, a 5.5% growth target for 2022, which is likely to be met, serves as an anchor among all the policymakers across different government departments and local governments, showing China’s top policymakers’ determination to ensure economic stability this year.