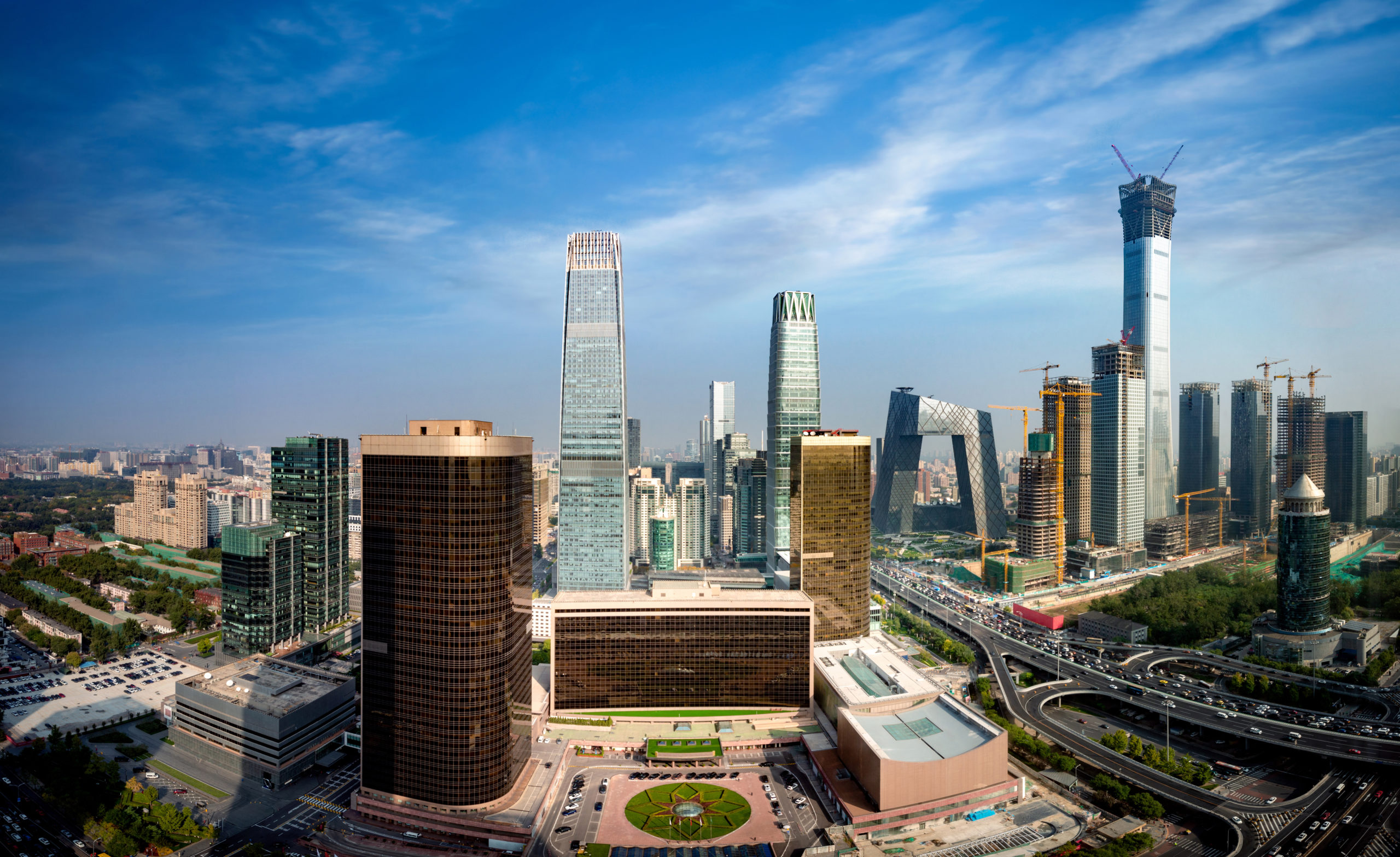 China’s Two Sessions for 2022 were concluded last week in Beijing. Based on the Government Work Report by Premier Li Keqiang and his speech at the press conference, I have summarised the key economic and policy messages from the Two Sessions as the following.

The Government Work Report set the real growth target in 2022 as 5.5%, which is higher than I have expected but roughly in line with China’s growth rate projected by various research institutions. China’s growth target was 6% plus in 2021 while it was widely expected to grow at a rate higher than 8%. Why China does not take a similar approach to set its growth target this year? There are two major reasons in my understanding. Firstly, this target serves as a demonstration of the policymaker’s determination to achieve its goal of economic growth stability in 2022 as well as an anchor of the expectations of various departments and local governments so that their actions can be aligned to achieve this goal. Secondly, economic growth is still critical for China to fulfill other development priorities. In particular, employment is indispensable for a large population’s livelihood, and it relies on economic growth. As acknowledged by Premier Li Keqiang, China is expected to have over ten million college graduates in 2022 and has nearly 300 million migrant workers from rural areas. Their employment needs to be supported by relatively strong economic growth.

To achieve the 5.5% growth target, which is close to China’s potential growth rate, China needs strong policy support from both the fiscal and the monetary domains. Although the fiscal deficit target in 2022 is set to be 2.8% of GDP, which is lower than the 3.2% target in 2021 and the 3.6% target in 2022, the reduction of spending growth entirely comes from the central government while the local governments are getting 9.8 trillion RMB more transfer payments from the central government. In particular, government tax refunds and subsidies for small and medium enterprises will be expanded to about 2.5 trillion RMB. For small enterprises with taxable revenue between one and three million RMB, their corporate income tax will be further cut to half.

Much less is discussed in the Government Work Report on monetary policy, which is actually consistent with China’s monetary policy making tradition, which usually avoids conversation with the public before announcing a policy intervention. Based on the monetary policy actions in the past two months, I uphold my view since last December that China’s monetary policy in 2022 will be expansionary, especially as RMB has been appreciating despite the likely monetary tightening by the Federal Reserve in March, which will create more room for PBoC to loosen its monetary stance.

In both the Government Work Report and his speech at the press conference, Premier Li Keqiang reaffirmed China’s determination to continue economic opening, which has been proven to be beneficial to both China and the rest of the world. In 2021, both China’s total export and import grew by 30% from 2020, reaching respectively 3.36 trillion and 2.68 trillion USD. While outward FDI slightly dropped in 2021, inward FDI grew by 19.5%, from 145.19 trillion USD in 2020 to 173.48 trillion USD in 2021. Premier Li Keqiang also emphasised the government’s effort to build China as a market where local and foreign companies can have fair competition.

Facilitating the green transition to peak carbon emission by 2030 and reaching carbon neutrality by 2060 is listed as one of the nine key tasks for the government in 2022. Compared with the 14th Five-year plan released in 2021, the Government Work Report of this year emphasises that the green transition must be accomplished in an orderly fashion, and demands the establishment of new rules and technologies before breaking the old ones. Risk control and energy security will remain a top priority in China’s green transition for the rest of this decade, a period that will be mostly used for learning by doing.

Common prosperity, after being promoted in the 14th Five-year plan, appeared again in the Government Work Report without much elaboration about the policy approach to achieve it. In my view, common prosperity will bring about policies at narrowing the income and wealth inequality in China, but will not fundamentally change China’s economic structure or reverse the growing share of private enterprises in the Chinese economy.

The Government Work Report stated to continue covid-19 prevention and control as a normalised practice in 2022, which indicates that China is not likely to ease its strict measures against the pandemic at this moment. The current outbreaks of covid-19 cases across several regions in China, which brought the most serious challenges to China’s battle with the pandemic since the second quarter of 2020, can affect China’s covid-19 policy in two competing directions. On one hand, China is even less likely to end its zero-covid policy before the current outbreak is over, which is likely to take a longer time than previous outbreaks. On the other hand, however, the mass human efforts and economic costs used to contain the virus will push more aggressive actions on vaccination, drug development and import, as well as designing more flexible and reliable covid-19 disease treatment mechanisms to prepare China for ending its zero-covid policy.

In the Government Work Report, it is again emphasised to fulfil home buyers’ reasonable needs and to adopt real state policies based on local conditions. The head of the China Banking and Insurance Regulatory Commission, China’s regulator of the banking and insurance industry, also stated that the risk of the financial bubble in China’s real estate sector has been contained and called for more credit support to China’s home buyers that are not speculators. Indeed, ever since China’s deleveraging campaign, outstanding residential mortgage’s annual growth has been reduced from 37.07% in 2016 to 11.27% in 2021. And as of 2021, residential mortgage only takes 19.3% of its total outstanding loans, significantly lower than other major economies. In addition to lower policy rates, more accommodative mortgage policies are likely to come in areas other than the first-tier cities.

Corporate Network provides critical analysis on key risks in your region, allowing you to plan strategies for growth and competitive advantage. To learn more about joining one of our China networks, please click on the button below.