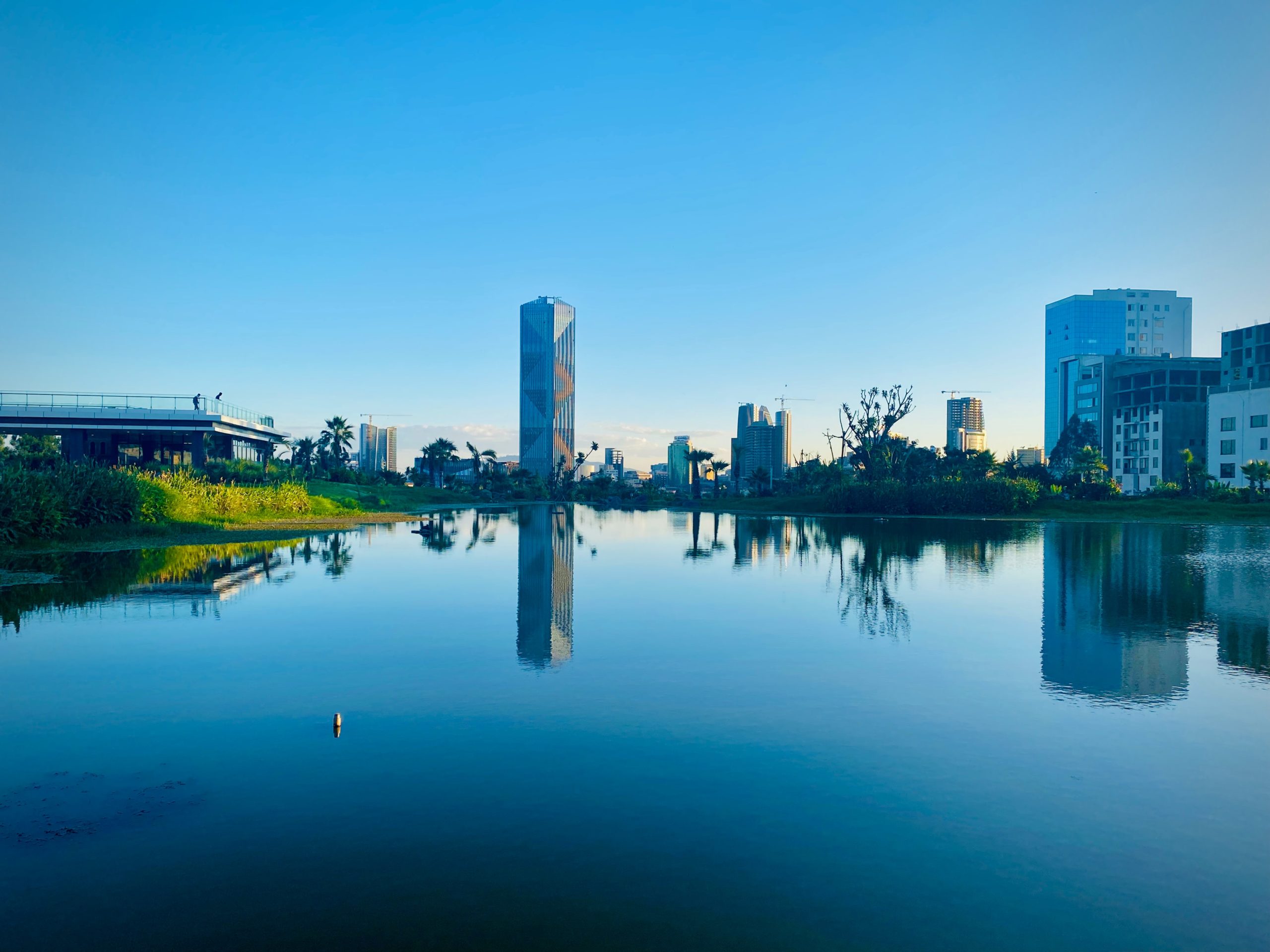 Over recent weeks, our analysts have been laying out their expectations for the key themes in Sub-Saharan Africa over 2022. These themes will feature in our EICN Regional Strategic Forecast event scheduled for 31 March, where I hope to speak to many of you in person.

In the meantime, I share with you a topic that is top of mind for both our analysts and clients at the start of 2022. This is the outlook for Ethiopia in the coming quarters. Having been an economic and foreign direct investment outperformer in Sub-Saharan Africa over 2004-2019, Ethiopia’s economy has stuttered since the onset of civil war in the country in November 2020. Previously the leading economic power in the Horn of Africa, Ethiopia’s growth slowed to the lowest rate in nearly two decades in 2021.

Looking in to 2022, our analysts forecast that Ethiopia’s growth will accelerate again after losing momentum in 2021, but this recovery will be fragile. Persisting political challenges will hold back economic growth and major sectors will continue to underperform. We expect policymaking, and the homegrown economic reform agenda, to be obstructed by the ongoing conflict in Tigray and by rising incidents of inter‑ethnic violence across the country.

In 2022 the government will prioritise securing debt restructuring under a G20 framework and with its bilateral partner, China, as well as a new extended credit facility (ECF) with the IMF.

The prime minister, Abiy Ahmed, will continue to respond with aggression to any attempt by the Tigray People’s Liberation Front (TPLF, a former ruling regional party turned rebel group) to destablise his government. We therefore expect deployment of military troops to continue in some areas (especially two northern states, Afar and Amhara).

Ethiopia’s international relations will present a mixed picture. Relations with China will remain strong, underpinned by Chinese funding of infrastructure projects. However, an increased humanitarian crisis fuelled by an ongoing civil conflict will strain relations with Western countries.

Negotiations over the Grand Ethiopian Renaissance Dam (GERD) will intermittently stoke tensions between Ethiopia and Egypt. Given the latest political developments in Sudan, fragile recovery in Egypt and ongoing conflict in Ethiopia, the appetite for military confrontation among the countries along the Nile will be minimal.

Since civil war broke out in Ethiopia in November 2020 the spectre of political and economic collapse has loomed over the country. What Mr Abiy initially deemed to be a quick operation to restore order in Tigray has escalated into a protracted conflict with devastating political, economic and social consequences. Ethiopia’s real GDP growth in 2021, at an estimated 2%, was the lowest in 17 years, reflecting the impact of the drawn‑out conflict and the economic fallout from the coronavirus pandemic. Four main issues will define Ethiopia’s economic and political landscape in 2022: the Tigray conflict, debt-restructuring negotiations under the G20 framework and with China, hindered economic reform and the risk of a potential conflict with Egypt over the GERD. Although Mr Abiy delivered on his promise to conduct parliamentary and regional elections in Ethiopia in June 2021, the lack of political pluralism and the ongoing conflict in Tigray cast a shadow on what should have been a major milestone for the prime minister and his ruling party, the Prosperity Party. A national dialogue to restore political stability and reform progress will aid recovery, but will not translate into strong growth in 2022.

Tigray is located in the far north of Ethiopia, bordering Eritrea, with Amhara and Afar to the south, between Tigray and the capital, Addis Ababa

The conflict between the Ethiopian Federal Defense Forces (EDF) and the armed rebel forces under the command of the TPLF will continue to threaten the overall integrity of the Ethiopian federal state in 2022. In mid‑2021 the fighting spread beyond Tigray as the TPLF captured cities such as Dessie and Kombolcha in Amhara. The rebel forces appeared to be rapidly moving closer to the capital, Addis Ababa, which prompted Mr Abiy to command troops himself and devise strategy from the battlefront in November 2021. The EDF forces, with assistance from Eritrean troops and from drones that were recently procured recently from Turkey, made major territorial gains and succeeded in driving back the rebel forces, containing them within Tigray by end‑December 2021. However, reports of fighting in Afar continue to surface, suggesting that the conflict has not yet come to an end.

In late January 2022 the prime minister finally allowed humanitarian agencies to access Tigray and provide crucial food aid. This signals the government’s attempt at a demonstrable effort to make peace and initiate dialogue, but we do not expect the government to provide meaningful concessions (such as a complete withdrawal of EDF troops from Tigray). Although the TPLF has also hinted that it will take part in negotiations, it is unlikely to give up on its demands, which include Mr Abiy’s resignation as a precondition for dialogue. The TPLF’s endgame remains unclear, as secession seems untenable and no clear political plan has been articulated yet. Despite his recent concessions, Mr Abiy is meanwhile pursuing a winner-takes-all approach. Conflict will therefore persist in 2022, with intermittent bouts of violence.

The economic consequences of the war have been disastrous for Ethiopia, which once was the leading economic power in the Horn of Africa. Ethiopia’s growth is at its lowest rate in nearly two decades; the current-account deficit has also widened, with the country now estimated to be importing about US$14.2bn worth of goods per year and to have exported goods worth just US$4.3bn in 2021. Consequently, Ethiopia’s foreign-exchange woes have worsened, and its external debt stock is estimated to have risen to US$31.9bn in 2021 (equivalent to 34.8% of GDP, up from 31.4% in 2020). Inflation peaked at 34.8% in September 2021. The low level of foreign reserves continues to exert pressure on the heavily managed Ethiopian birr in the context of constrained investment inflows. In early January, as we had expected, the US suspended Ethiopia’s duty-free access to the US market under the African Growth and Opportunity Act (AGOA) owing to the escalation of the conflict and the widespread atrocities being committed. The US buys about 10% of Ethiopia’s exports and the loss of eligibility will increase balance‑of‑payments pressures, exacerbate foreign-currency shortages and adversely affect the textile and apparel sector.

Such a situation jeopardises Mr Abiy’s plans for economic reform, which envisages infrastructure‑led growth. His economic reform package is aimed at securing returns on investments in infrastructure by liberalising particular sectors and encouraging international companies to set up operations in the country’s industrial parks. As a result, we expect the government to try to push ahead with its aim to privatise some sectors (telecommunications, sugar and metals). However, the conflict will continue to constrain progress, with investors remaining wary given heightened political instability. Substantial improvement in the business sentiment is only likely once political stability is restored and Ethiopia’s growth returns to healthier levels, which we expect in early 2023.