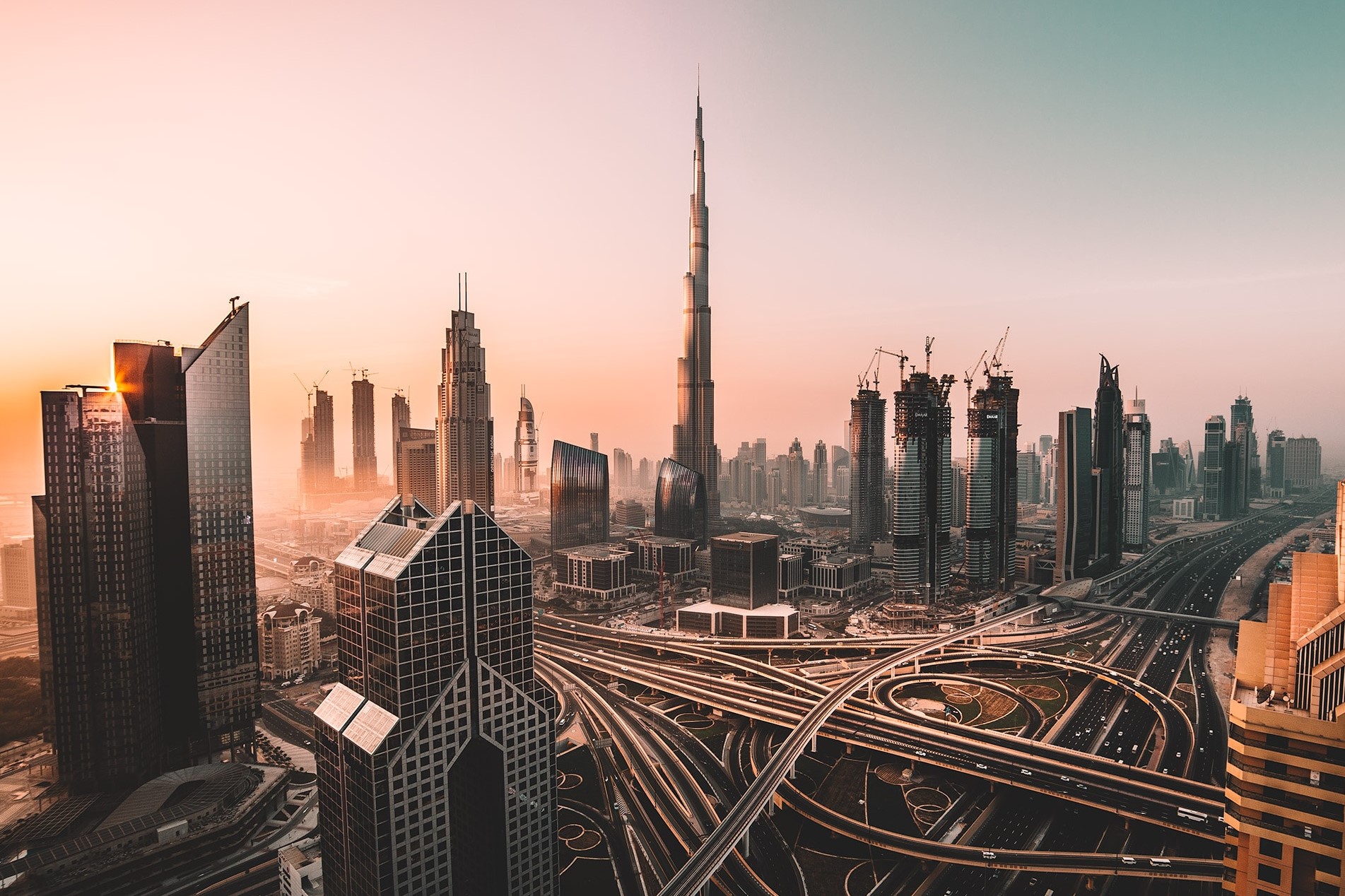 A change to the UAE work week and a move to Saudi Arabia?

Thanks to all the Economist Corporate Network members who completed my short survey this week that focused on two topics of great interest among the business leadership community in the United Arab Emirates right now.

The results make fascinating reading, and I am pleased to share them with you below.

Firstly, following speculation that the UAE is considering shifting to a Monday-Friday working week to bring it in line with global business norms, I thought I would test c-suite preferences. And they are split right down the middle.

The same number (49%) of respondents said they liked the current Sunday-Thursday working week, as said they would prefer Monday-Friday.

The ‘other’ option selected by just 2% of respondents was for a four day week Monday-Thursday. Advocates for this approach argue that there is no loss of productivity, as employees simply work harder and more efficiently to get their work done in fewer hours.

The second question of our snap poll explored attitudes towards a potential move to Saudi Arabia for businesses currently based in the UAE.

The Kingdom’s new ‘#ProjectHQ’ initiative demands that companies relocate their regional headquarters to Riyadh if they want to work with the Saudi government, state-owned companies or the sovereign wealth fund from 2024.

But what do senior businesspeople really think about the prospect of moving to KSA? I decided to frame the question in monetary terms and asked: “What premium on your total remuneration package would you require to move your home and office to Saudi Arabia?”

The results were as follows: 30% of respondents said they would not move to Saudi under any circumstances. The remainder would, but for varying degrees of financial compensation. Some 9% said they would require a 100%+ increase in their compensation to consider a move to Saudi; 21% would expect 50% to 99% more; 23% would need 20-49%; and 12% would be satisfied with up to 20%. Meanwhile a hardy 5% would move to Saudi with no top-up.

Some survey respondents shared their reasons for refusing to live in Saudi. Comments included:

There was also scepticism expressed about the Saudi business environment:

But there was positive and practical sentiment too:

What do you think about these issues?